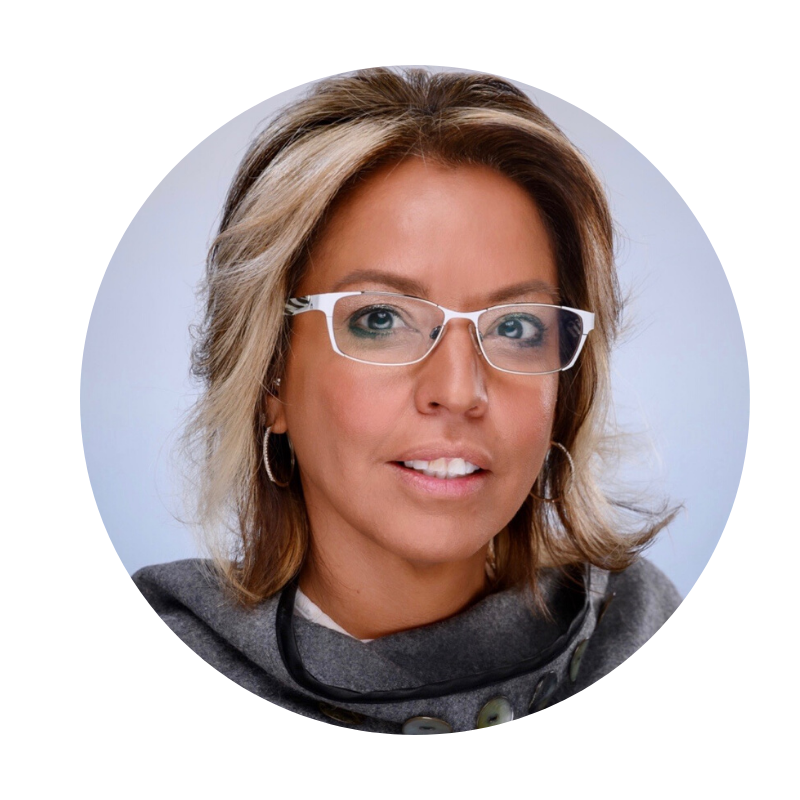 Annette works with multiple funders to assist in enhancing the lives of Urban Aboriginal families in British Columbia, and is responsible for day-to-day operations in our Smithers, Houston, and Dease Lake locations.

Annette exemplifies these talents—inspiring and mentoring—raising the bar, both professionally and personally, though everything she does.